Texas high school students will have to pass a U.S. citizenship test 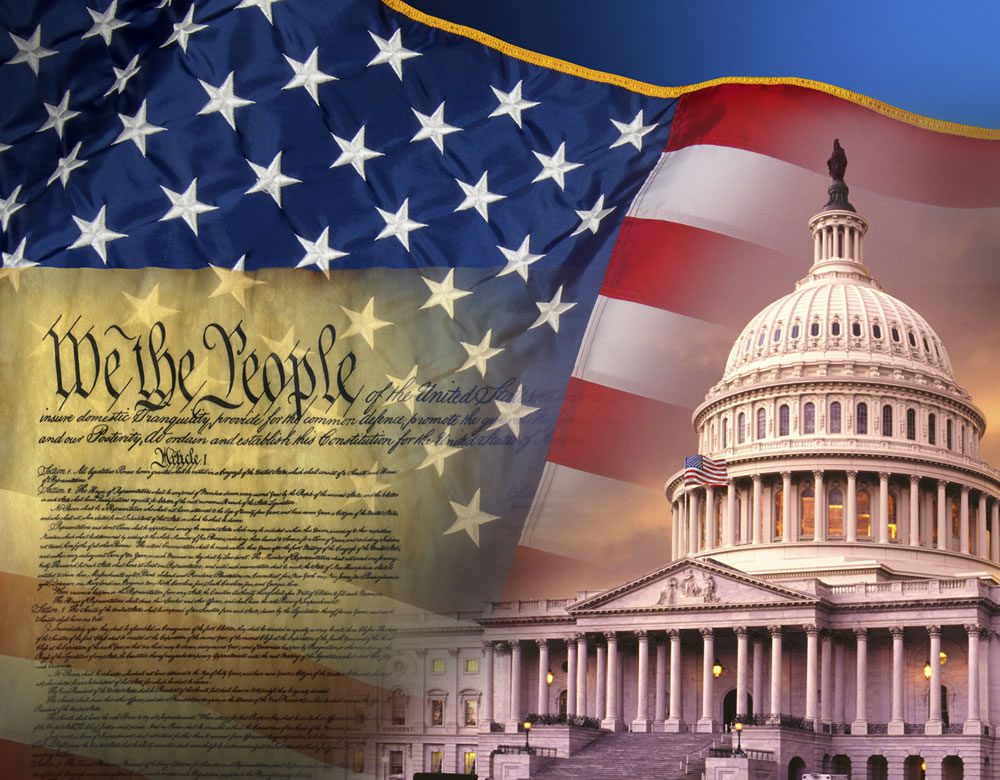 The Texas House passed Bill 1776 (the year The United States officially declared independence from the British Empire) last week, which will make it mandatory for Texas public high school students to pass the civics portion of the U.S. citizenship test in order to graduate. This civics test replaces the current U.S. History exam. Fifteen other states currently require high school students to pass this civics test.

The Bill’s supporters want to make sure students have an adequate knowledge of the key points of U.S history and civics. They say that this test should also encourage students to learn more about U.S. civics, which they say is currently not adequately covered by the curriculum.

The civics test is one that all immigrants who apply for U.S. citizenship must pass. The test is based on a list of 100 questions and answers that cover U.S. history, government, geography, symbols and holidays. During the citizenship interview, applicants must answer correctly 6 out of 10 questions. The test is oral and is not a multiple-choice test.

Example of civics test questions:
Name one right that only applies to United States citizens.
What was one important thing that Abraham Lincoln did?
Where is the Statue of Liberty?

The civics test that Texas high school students will have to pass will be an online, multiple choice quiz that can be taken anytime during their high school career. This online test will still be based on the same 100 questions and answers and students will need a score of 70% to pass.

Our FREE Civics Test Quiz will assess your knowledge and also help you remember the 100 questions and answers.

Do you need preparing for your US citizenship test? We offer a free U.S. Citizenship Test Online Training. Check it out!