858 people wrongly received U.S. citizenship instead of being deported 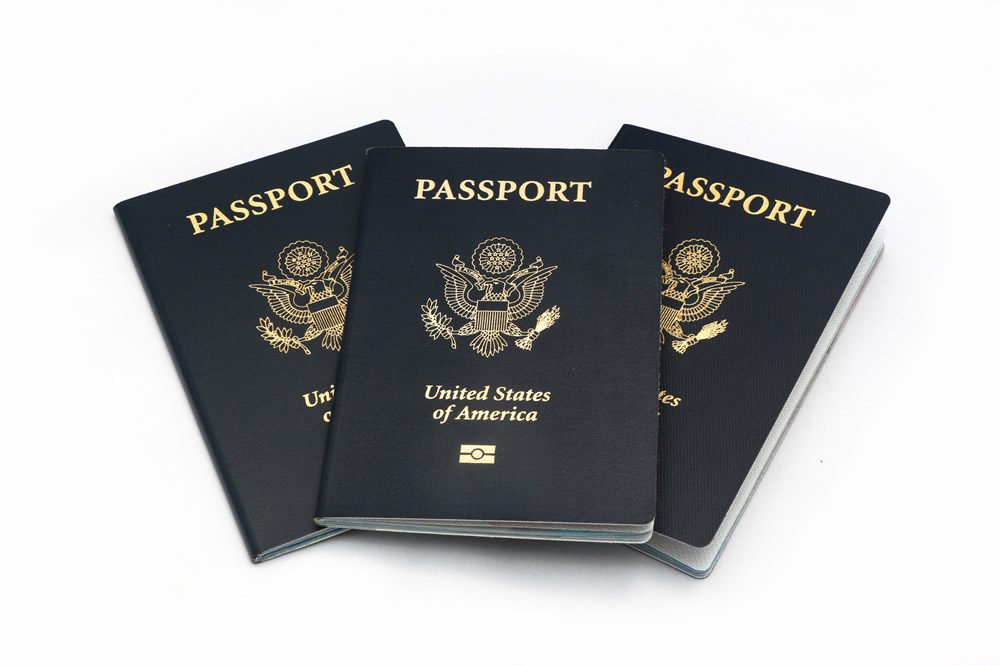 According to a report from the Department of Homeland Security Department (DHS), 858 immigrants who were supposed to have been deported, were granted U.S. citizenship instead due to insufficient digital fingerprint records.

The report, released in September, is the result of an inquiry aiming at finding out whether U.S. Citizenship and Immigration Services has been using personal data adequately in the U.S. citizenship application process.

U.S. Citizenship and Immigration officer uses only digital fingerprint records during their assessment of a citizenship application. But, it appears that about 148,000 fingerprints, which have not been digitized yet, correspond to people who are to be deported, or who have a criminal history. These fingerprints were compiled before Homeland Security set up their digital fingerprint database in 2007.

In 4 of those 858 cases, people were even able to obtain security-sensitive jobs such as airports, ports or law enforcement. These jobs have been revoked since the report was released.

There are also some information-sharing deficiencies between the DHS and the FBI. The FBI, who has maintained their own digital fingerprint database since 1999, is also missing fingerprint records because the DHS did not systematically forward to the FBI all fingerprints resulting from immigration cases.

The report does not include the names of the 858 immigrants or their countries of origin, but it does recommend that all 858 cases are to be reviewed. All immigrants found not eligible for U.S. citizenship by the review are to be stripped of their citizenship. The report also recommends that all old fingerprints be digitized.

The DHS said they agree with the report’s recommendations and that they start to apply corrective measures.

Do you need preparing for your US citizenship test? We offer a free U.S. Citizenship Test Online Training. Check it out!