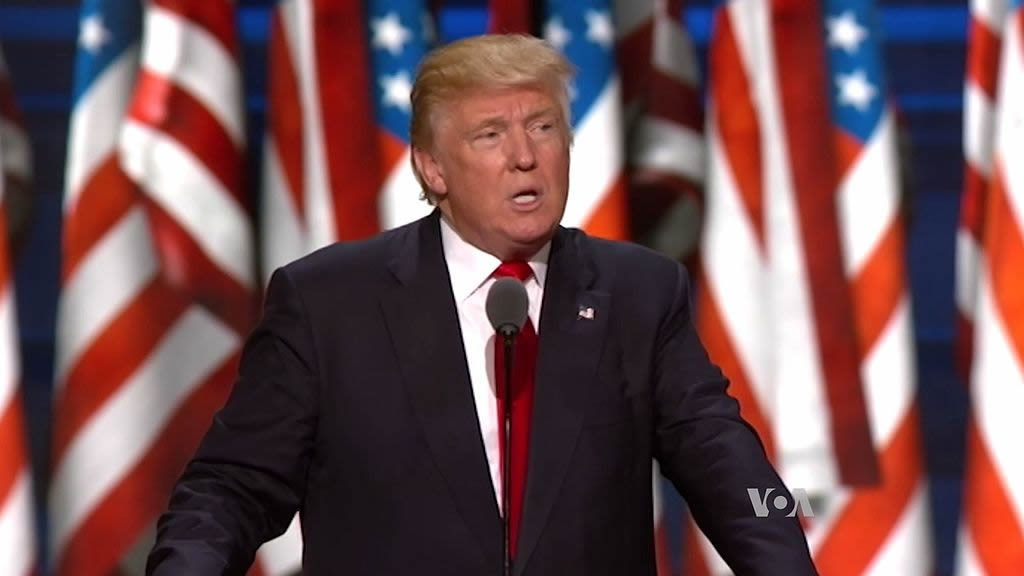 Donald Trump’s hardline views on immigrants, both legal and illegal, is driving an unusual explosion in U.S. citizenship applications. U.S. Citizenship and Immigration Services (USCIS) now have 709,000 applications, and are having a hard time dealing with the enormous backlog.

This number of applications is extraordinary because there is usually a surge in applications before an election, not after. For example citizenship applications almost doubled before Barack Obama’s election, and then dropped below 600,000.

The highest increase is in Texas because of its number of potential citizens, with a jump of 61%.

1 million applications are expected in 2018.

U.S. citizenship provides security and the right to vote. Under Trump’s rules, a legal permanent resident can be deported for a growing number of offences. He and his policies appear to be the motivation behind a large number of applications.

National and local organizations, including the Mexican consulate in Dallas, have been providing greater resources and support, such as citizenship workshops, to encourage people to apply for citizenship.

Being a US citizen offers added protection from deportation and can impact a person’s financial situation positively. According to a 2012 economic study, a citizen is more likely to be employed, and earns more than a non-citizen.

The citizenship applications backlog is worrying. The average national waiting time is about 9 months right now according to USCIS.

USCIS has increased funding for employee overtime and is recruiting new employees, but it might not be enough. The backlog can be seen as a “second wall” according to the National Partnership for New Americans.

Legal permanent residents must have lived in the United States for 5 years before they can apply for citizenship. They must also pass a citizenship test assessing their abilities to speak, write and read in English. As well, their knowledge of American government, American principles of democracy, rights and responsibilities of U.S. citizenship, American history, American geography, American symbols and American holidays is assessed.

You can learn more about the citizenship application with this article:
U.S. Citizenship Application – Understand the process

Are you preparing for your U.S. citizenship test? Our FREE U.S. Citizenship Test Online Training Program is up-to-date and will help you pass your test first time.